Beautiful? My goodness, do you know what beautiful looks like? It looks like it’s been in a bomb.” 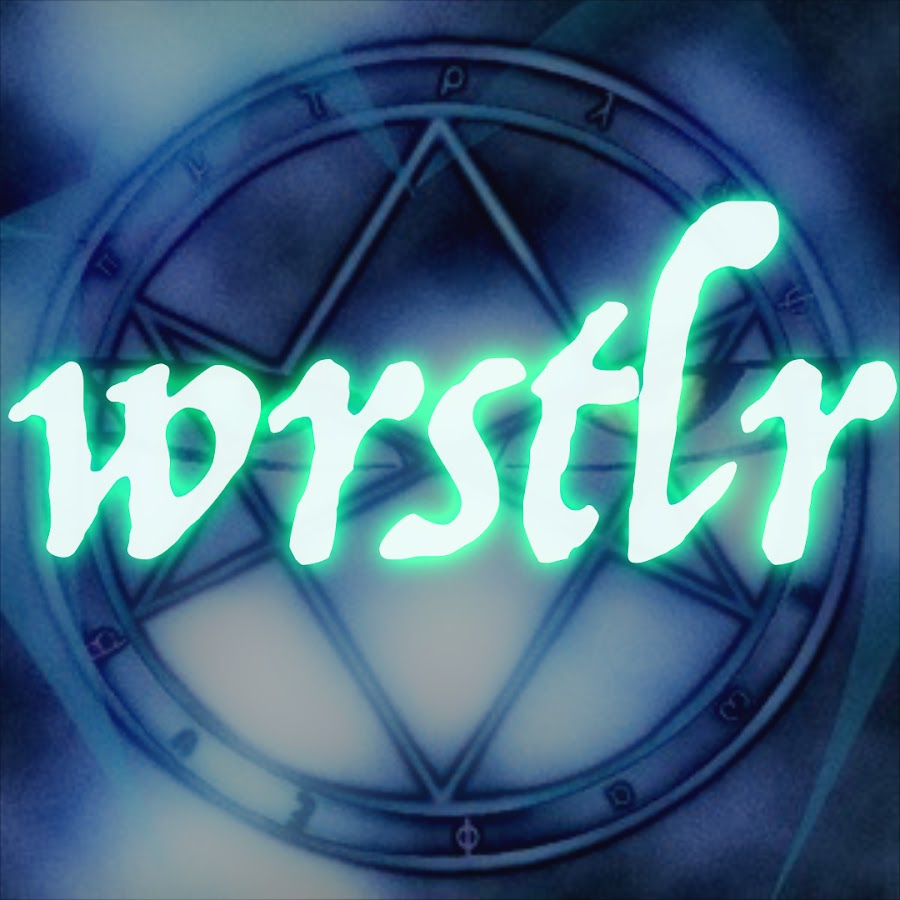 Hugh Kennedy, chairman of the Democratic National Committee, told the Associated Press that the Democratic nominee should have accepted the endorsement “without qualification or apology.”

He added, “It shows his heart, it shows his sincerity, what a better choice she might have made.”

In addition to the Clinton campaign’s criticism of Sanders’ comments on abortion, another Democratic contender, Martin O’Malley, sent out a written response to the controversy Friday afternoon.

“I support women’s right to make their own personal health and reproductive decisions, which does not include the death penalty and has no bearing on whether a woman chooses to have an abortion — as has been said in the past by my Democratic opponents,” O’Malley wrote in the statement.

O’Malley was in Iowa Monday, campaigning for the second time this week, and is attempting to tie himself to Clinton, the former secretary of state and the party’s presumptive nominee.

After Clinton’s Iowa trip Wednesday, The Fix asked the former Maryland governor about abortion and his thoughts on Sanders’ comments.

“As a mother whose child we lost at 20 weeks of pregnancy, I’m deeply saddened by Senator Sanders’ attack on the right of women to make their own personal, private medical decisions,” O’Malley said. “My views on abortion are well informed, rooted in my long and personal experience with this issue and have been the same for a decade.

“I think this is a divisive message in today’s Democratic primary because it focuses on one candidate’s past positions and leaves out the vast majority of who our country is today and our future. That message is absolutely unacceptable.”

In a small village high in the mountains about 20 miles south of the Mexican capital, a single family lives and works like few before them. It belongs to the town of La Marca, which lies about four miles from a national park that protects some of the most pristine rainforests on earth. Yet, despite the lush forests, the children learn every day in its schools. Their teacher for the past six years is Noreen Zouzoulas.

From the age of 16 in El Ejido school, Noreen is one of five full-time teachers in the school system. But she takes the job of a parent. Every day, she sends her children to the local nursery, where the first-grade classes are